Been wanting to share this info for quite awhile as it may explain some of the strange behavior we’ve been seeing on the internet. Manufactured Drama. Ugh.

Have you ever come across a dramatic, contentious string on the internet and find yourself absolutely shocked at the amount of time and energy some people seem to have for such efforts? The comment sections feel like a parallel reality.

When Kobe Bryant died, I saw a name pop up in the news: Ari Shaffir. I’d heard Joe Rogan talk about Ari and sensed this is not someone I’d personally want to be friends with. Apparently right after Kobe died, Ari posted something about being glad Kobe was dead because of his rape case from years ago. Prior to that, I already had the below podcast of Ari’s in my cue to listen to, from October. I started listening and it felt like a rabbit hole I didn’t even know existed. Listen in to two self-professed trolls talk about their craft. Ari calls professional trolling artistic…

This information is so in alignment with the strange world of Wetiko consciousness, from those under the spell of Wetiko, with seemingly high intelligence and yet using it literally to mess with people they don’t like, or anyone, especially if they are bored. Sigh and ugh and yuck.

The last part of the Ari interview goes into detail about the lengths that internet trolls went to in antagonizing actor Shia LaBeouf. It’s hard for most of us to even comprehend that line of effort and energy spent just towards messing with someone, especially when that person’s intentions are positive.

I know many in spirituality are certain that the world is in the midst of an awakening of consciousness. And yet, trolling like this is taking on new proportions, making me again question the narrative that everyone is waking up right now. I don’t see it. And I don’t feel like the continuing unconsciousness and wetiko behavior needs to deter anyone’s efforts and interest in being their inner light as brightly as they can.

Just watch out for the trolls and their bridges.

Another interview posted here is one from Sam Harris’ podcast which outlines some of the fake internet accounts created literally to divide American’s further than they were already divided. Renee’s research is amazing, especially it’s connections to Russia.

And finally, also related to internet experiences and social media as well as election influence, I found The Great Hack, a Netflix documentary very revealing. I think I’ve watched it more than once.  It goes into great detail on Cambridge Analytica, the 2016 US Presidential Election, Brexit, Facebook and how info was gathered and then used to manipulate undecided voters.  The examples of how elections/voters were manipulated in other countries was mind blowing… So, the next time you see one of those cute social media questionnaires to find out what Disney princess you are, please pause to consider how that data may be being used, even just by Facebook itself, as it builds a more detailed profile on you.

Special note: those here who are anti-vaxxers may become triggered as Sam’s guest, Renee, is a devoted pro-vaxxer and she seems to give no credit to those who intelligently question the health and credibility of vaccinations. But, hopefully you can set that part aside if you don’t agree with her on that to hear the rest of this insightful podcast as her research is fascinating. It is so valuable right now to be able to hear people, and see them as actual thinking and caring people, doing the best they can with what they know, even when we don’t agree.

JRF Explores another side of Sen. Bernie Sander’s becoming US President and the economy doesn’t collapse 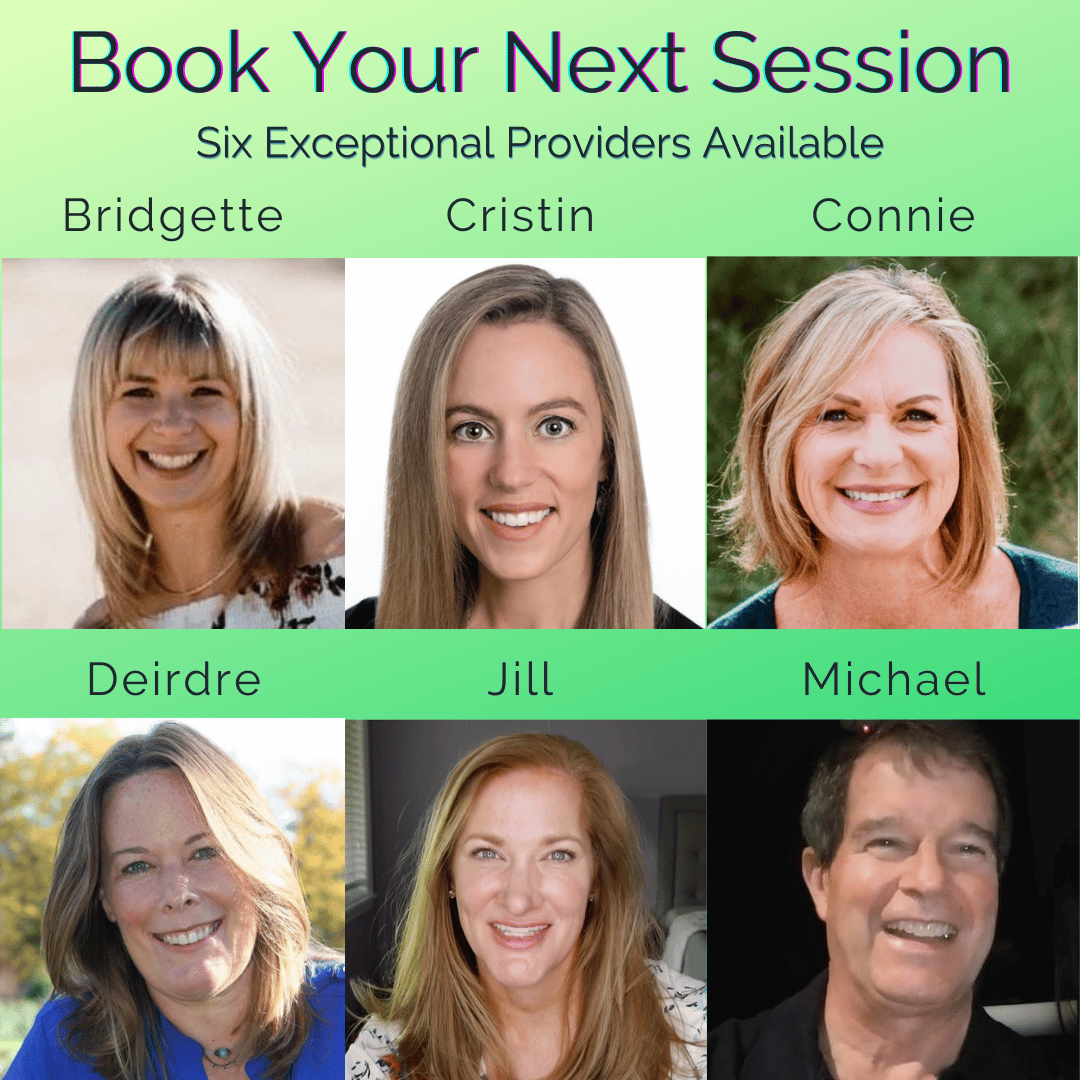 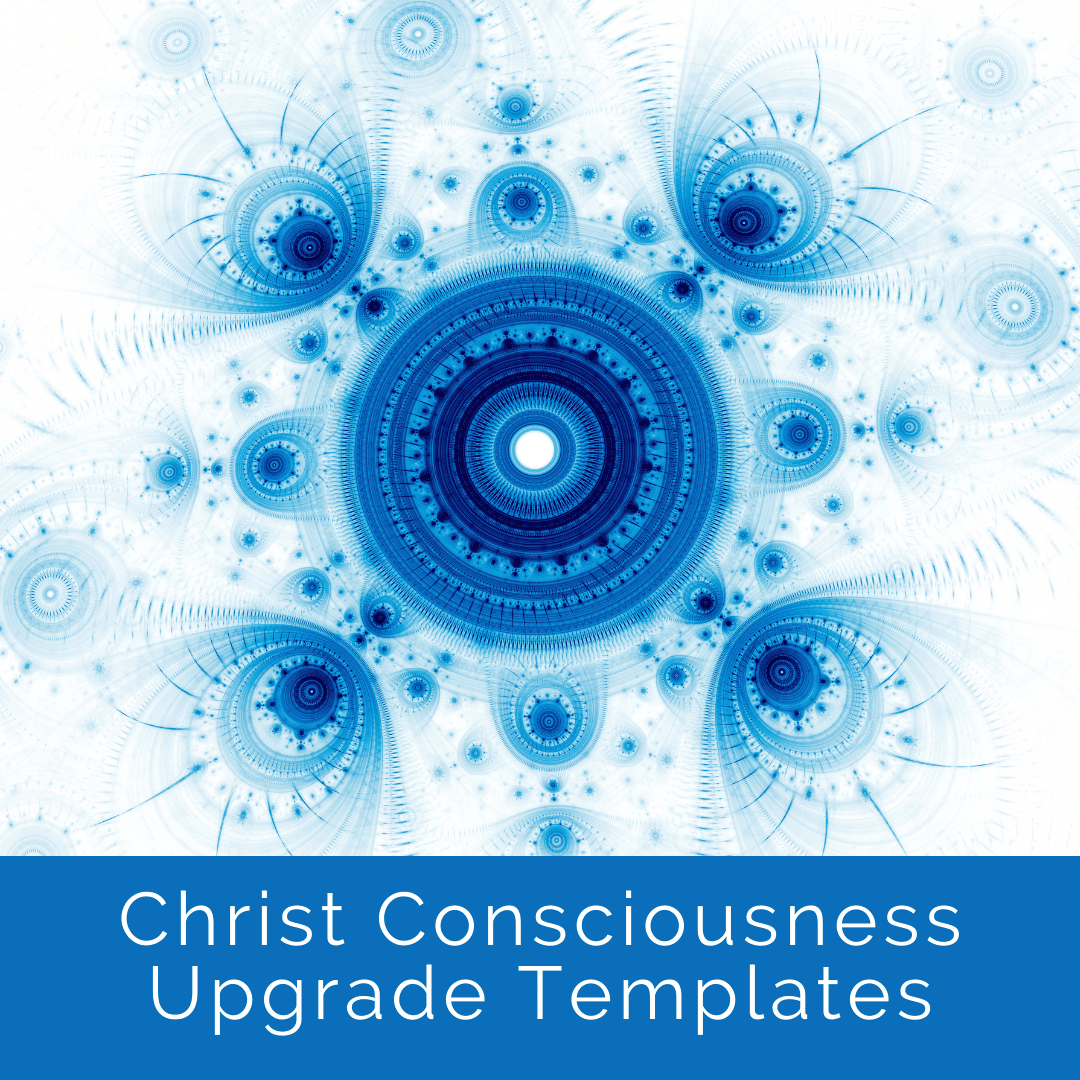 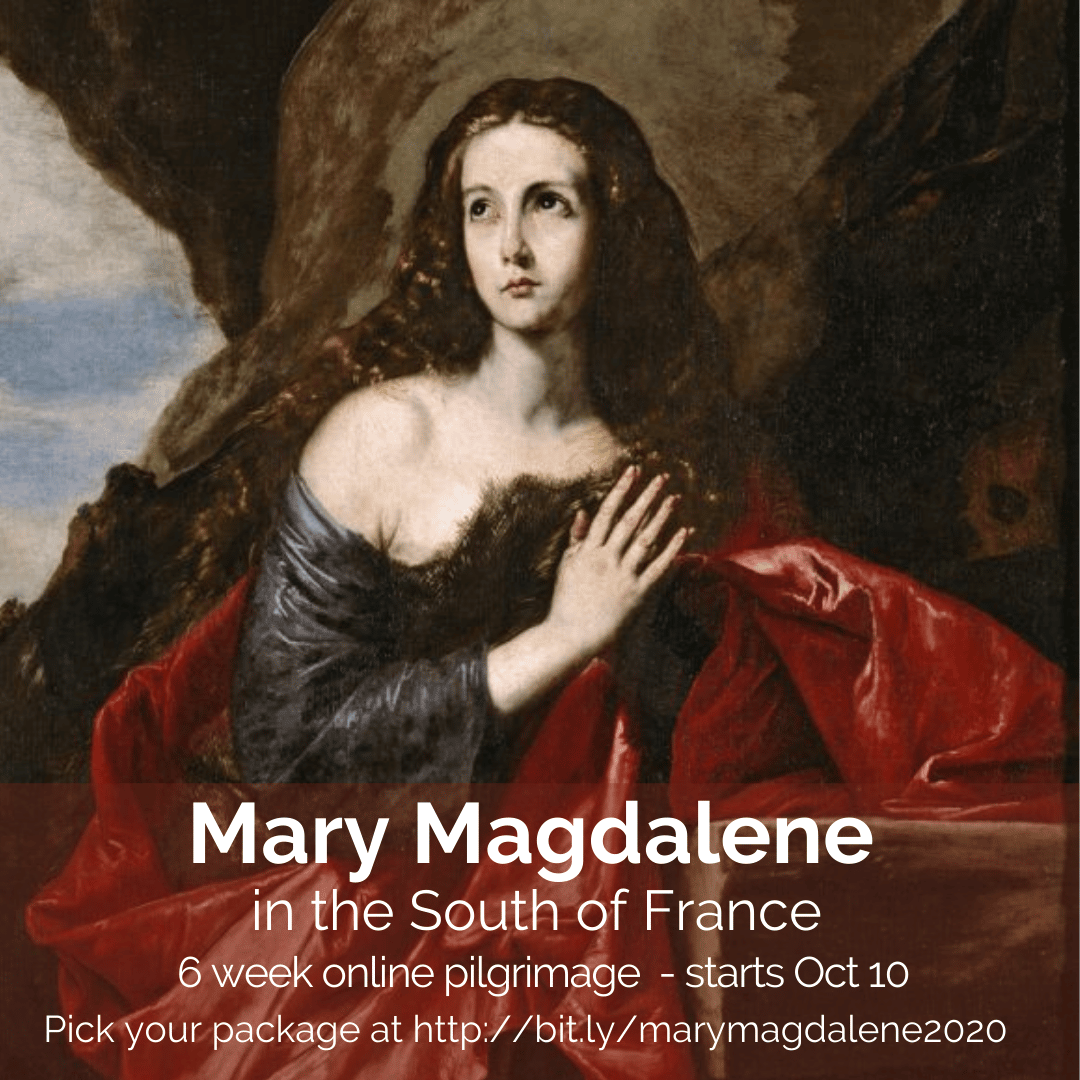 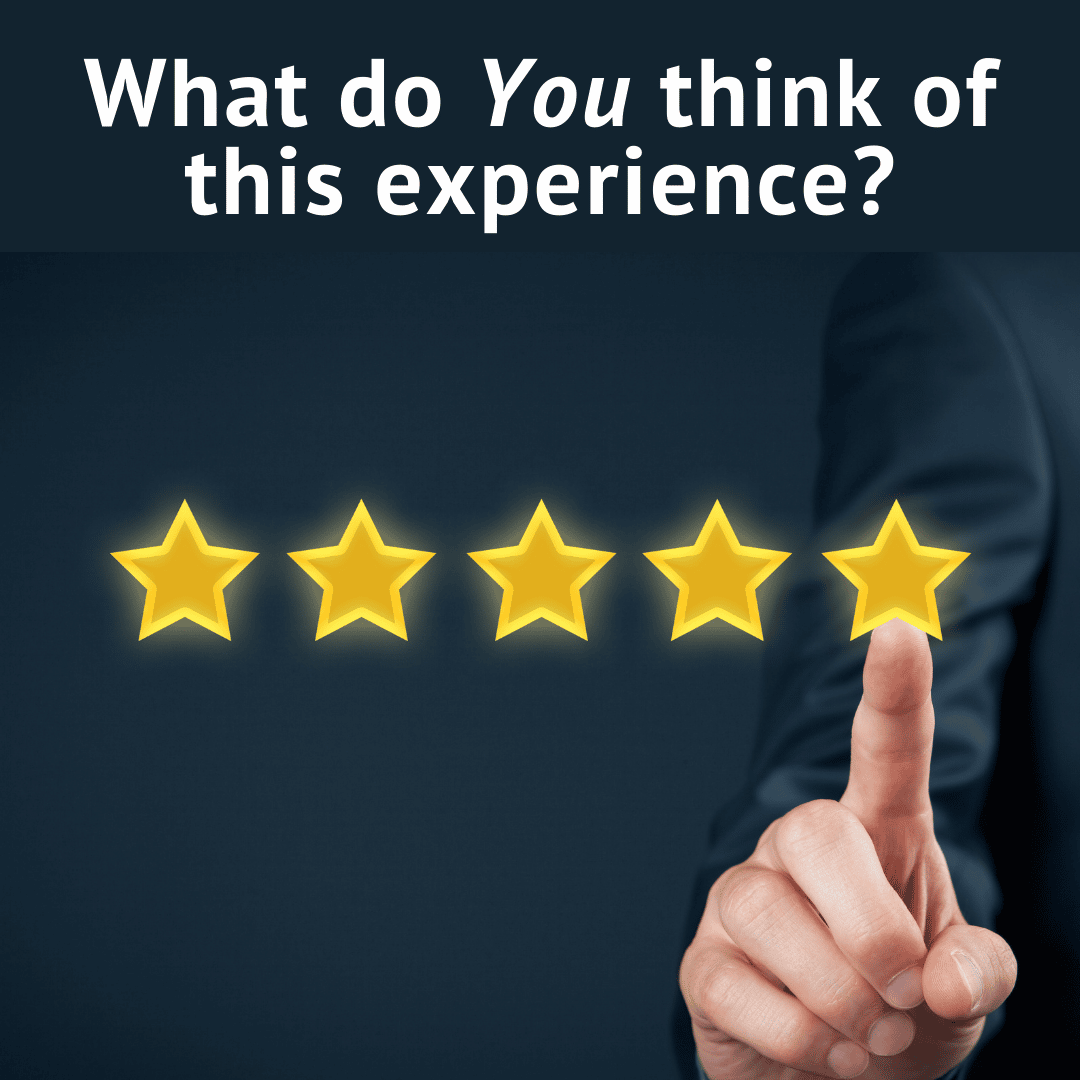 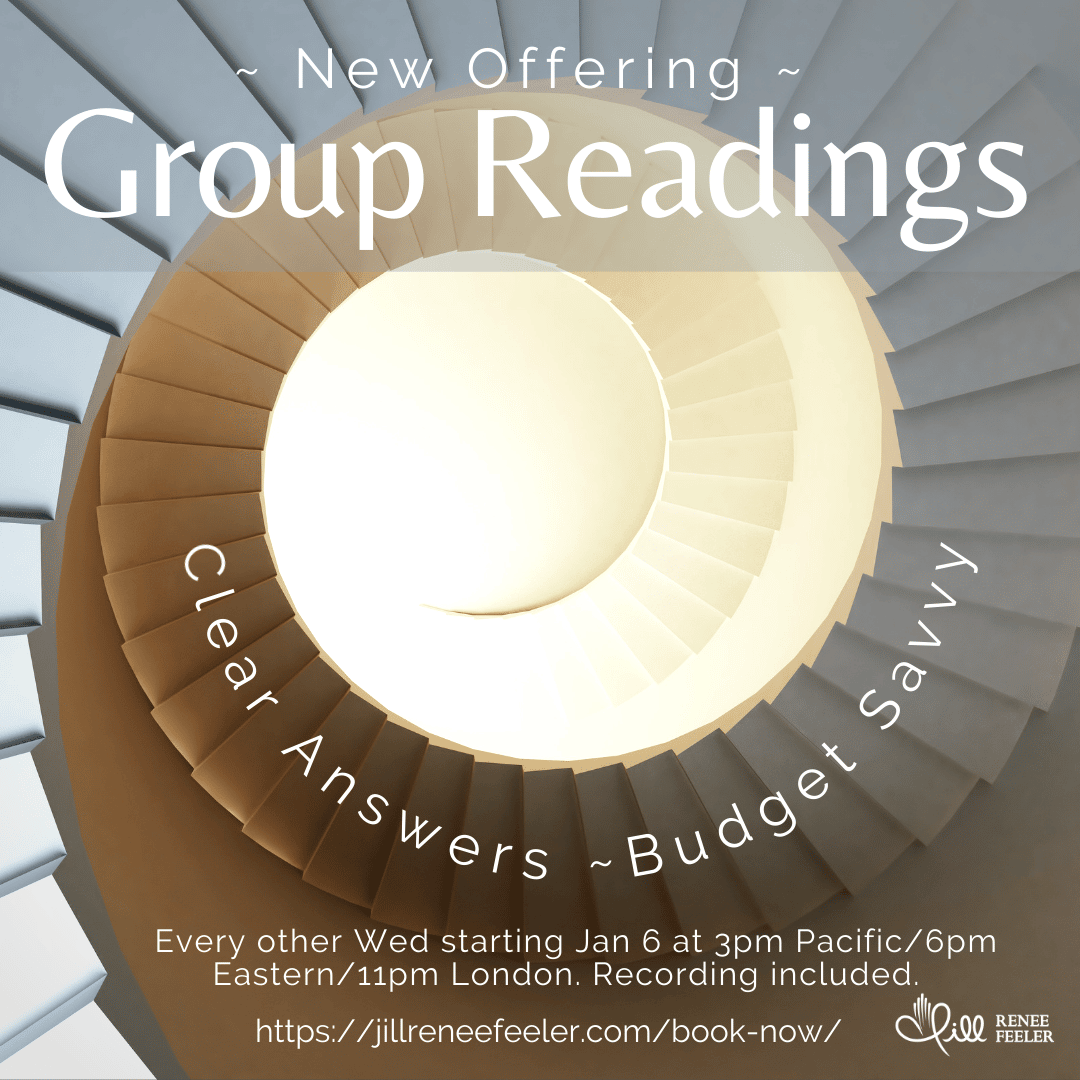 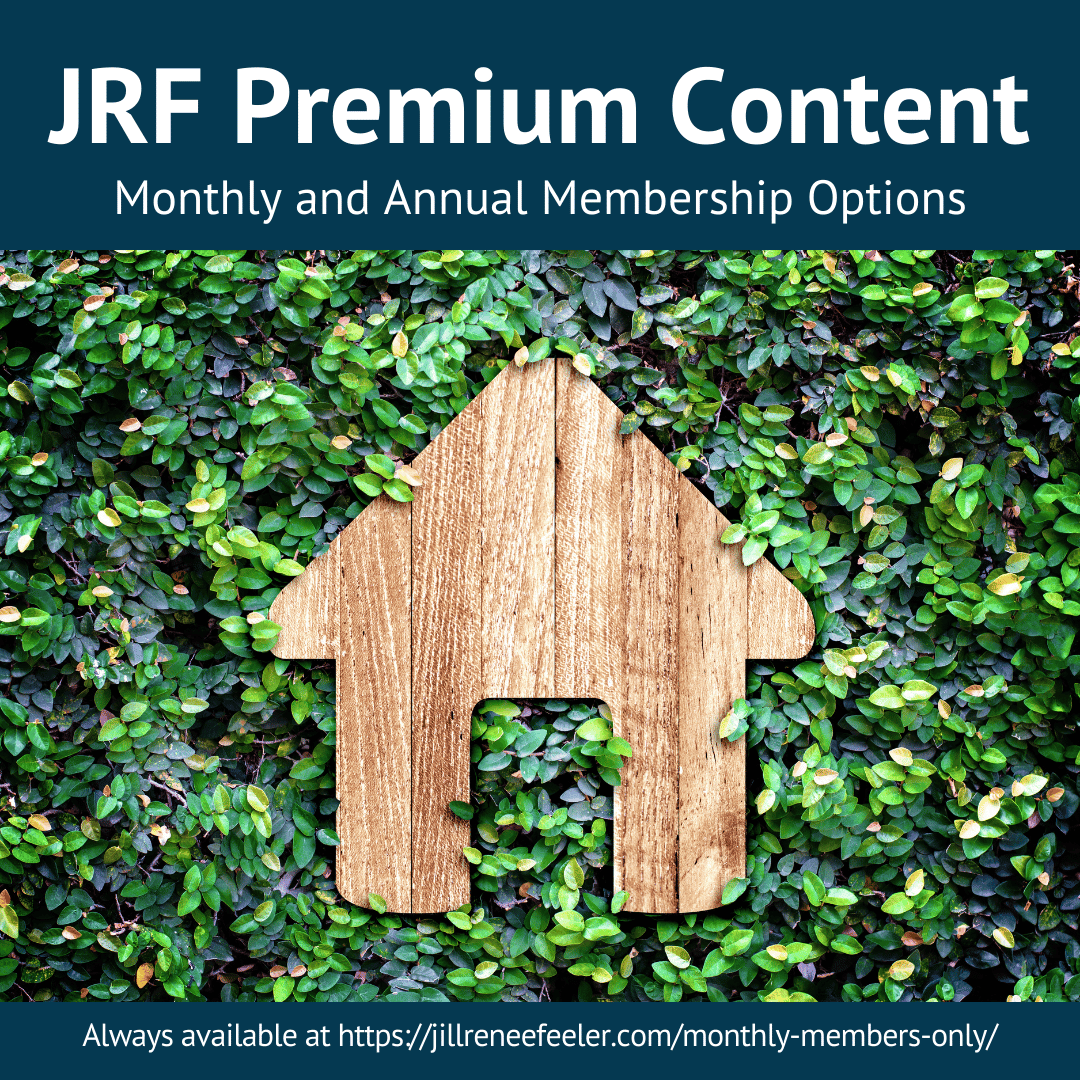