Skip to content
Previous Next
Something fishy is going on… 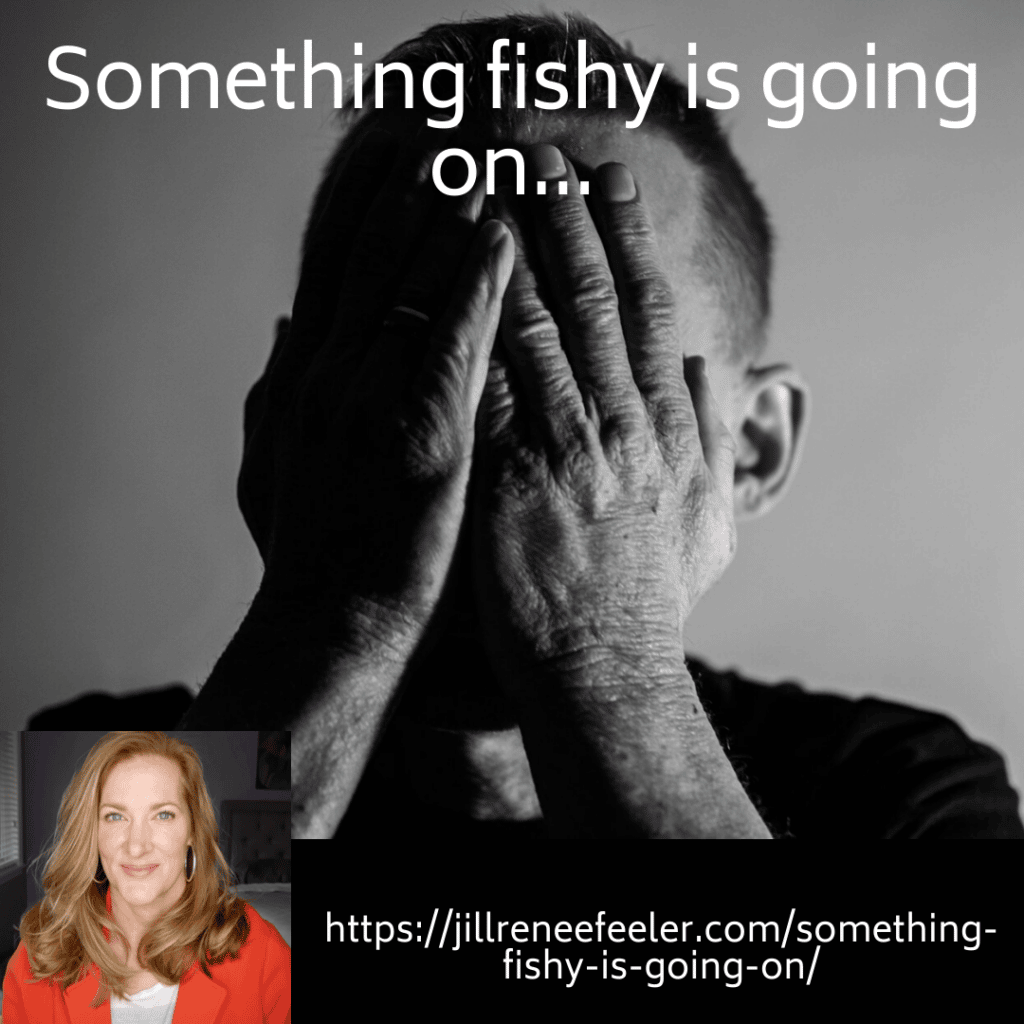 Something fishy is going on…

Ever wondered what, exactly happens after death, in the after life corridors?

Have you found the ever growing stories of Near Death Experiences oddly similar?

Why would the Egyptians, with all the sacred wisdom they accessed, have been so focused on the after life journey if it were as easy and straightforward as shared near death experiences would indicate?

What if we never had to incarnate, and didn’t even have to this time?

Maybe there is far more to the after life stages and reincarnating, that is much more complex and much less well known that humans not only want to know, but can know, and need to know — to stop the prevalence of unnecessary, coerced reincarnation.

When my accessing the wisdom, truth, alchemy and love from Source began in 2009, it wasn’t long before I started “seeing” the vast complexity of not only this reality, but also the in between realities that station consciousness between the living and the All that Is.

I didn’t particularly like what I was being shown. I wanted to believe that when we die we’d be met by loved ones, we’d be bathed in white light and easily transition out of this physical reality and into the frequencies of our Soul and Source/God.

But, consistently I was shown a completely different scene, one that was very confusing to those that had died. I now realize that part of my reason for incarnating and for utilizing my unique spiritual gifts is to help inform humanity about what really happens when we die. Because the consciousness we embody in this reality is the same consciousness that we operate from in these afterlife layers.

What we know (the wisdom we hold as truth within our fields), here, matters. It matters here and it matters in the stages after death.

The Egyptians dedicated much time and energy on informing and reinforcing their truths about death, dying and the afterlife. They did this because of the important and even critical role the human’s living consciousness has on the after life experience, and outcome. During my previous Egypt trip and the upcoming one we will observe the so called “experts” claim that the Egyptians were fascinated with death. I can see how they would draw this conclusion. But, the Egyptians that built and utilized the great pyramids and the many temples (which are so beautiful and highly encoded structures) were not fascinated with death. They were dedicated to transcending from the incarnation program and to living their light.

I will offer, right here for you, that incarnating by choice, from the Eternal Self level of Consciousness is one thing. It’s an entirely different process to incarnate through manipulated and intentionally misleading information, especially presented in the haze and confusion of just dropping the bodysuit!

My Eternal Self… Your Eternal Self, Our Eternal Selves along with Goddess Isis and others want us to have this information, these truths, along with the grace of Source God so that we can fully transcend the reincarnation program that has gone on for far too long. We can’t shut it down, unfortunately. But we can increase the chances of more and more beings saying no to unnecessary reincarnation.

Are you ready? Are you ready to know the truth and to step further into the grace that God offers us? I hope so! Because it is just so sad to witness such beautiful beings on Earth trying so hard to be their light, when it is actually what they are. Also, and this is a tougher one, are you ready to bypass some of your presently held beliefs about light, the after life, ascension and soul evolution? Some are not ready to move forward from these flawed concepts, and I honor this. Your sovereignty allows you to believe what you want to believe. But that doesn’t mean that what we believe is true. Everyone here is doing the best they can with what they know, including spiritual teachers and channelers.

In our work together we go into the truths that are true whether you believe them or not ~ sacred truths. Timeless truths. Authentic wisdom. Sacred truths set you and your light free. False truths feel like expansion but they actually anchor the individual to regimented protocols, making your spirituality feel like a job, a seemingly endless quest, of trying, very hard and with intense dedication to connect to the light.

But Light isn’t what you connect to… Light is what you Are.

Feel the difference? That’s an example of the freedom of a sacred truth.

The above was step 1 in shedding the false ascension programs.

How are you feeling?

For those ready for step 2, please message me.

With cosmic hugs, love and blessings,