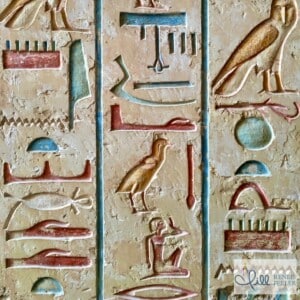 Glyphs in Egypt Jill Renee Feeler Travel to Egypt April 2022 Stock Photo but looks like it could be from Abydos, Temple of Osiris.

How John Anthony West Inspired My Travels to Egypt

John Anthony West is self-taught Egyptologist and documentary film maker who inspired me to rethink Egyptian history.  His work inspired me to visit Egypt multiple times. Historians can often misinterpret the evidence they find. As West, Graham Hancock and others like myself remain open and curious we are more likely to appreciate the wonder of our ancestors and ourselves.

I once had a meditation in which I was in Egypt, before I even had an inclination to travel there. The glyphs seemed to light up as I noticed them. I had a sense of being there that felt so real that it included a sense of smell.  I’ve had involved meditations similar before. But with this one, it felt more personal.

I started to wonder about Egypt, and whether there were any new interpretations of the great pyramids, their use, the sphinx and its positioning, etc. In that curiosity I happened upon an interview that John Anthony West did with Joe Rogan. I wasn’t very familiar with Rogan at that time nor his podcast. I immediately appreciated West’s willingness to perceive things, revered sites, in a new way. I enjoyed his story of meeting the geologist Robert Schoch and their shared insight that the official narrative of Egypt’s history is tightly managed, controlled.  The experiences they faced when disagreeing with Egyptologist do not seem pleasant. And yet, if the official narrative of Egypt’s legendary past is due for an update, I want to know more about what those updates should be.

Graham Hancock‘s work overlaps nicely with Wests and even my own.

West’s interpretation of what he calls a church of progress resonates with me. I definitely feel that in my education in the US I was offered the premise that humans of today are without question more advanced than our ancestors. It creates a form of arrogance with respect to history, science and anthropology, especially when it comes to interpreting historical buildings and what they were used for.

Around the time of this insight from West, I brought a group of clients to travel with me to the Yucatan. We were there to experience firsthand the Mayan ruins, hear from educated experts about their culture and wonder for ourselves what the Mayans were like in their most advanced version of culture and society. We let ourselves be curious as we visited the sites of Chichen Itza, Ek Balam, Coba and Tulum during our 10 days exploring together. I recall our hired, educated guide mentioning that evidence of human blood was found at Coba. The guide immediately referenced the connection to human sacrifices, as if that was the only reason human blood evidence would be found on the grounds of a temple. I noticed it and mentioned that there are other possible answers for human blood evidence at a temple or in community grounds, including child birth, ceremony related to menstruation.  There are multiple reasons for human blood evidence to be at a site that don’t involve human sacrifice, death, barbarism. I don’t think the guide really heard me. When your profession is based on explaining to tourists what happened, I can imagine they aren’t too interested in debate over what, in their minds, is clearly settled. My clients traveling with me, heard me and we enjoyed the open dialogue about other explanations. I admit I am biased and would prefer it if there were explanations other than human sacrifices. I’m not trying to be pollyannish about ancestry and history. My sense isn’t that present day humans are the worst, nor that we are the best.

I found West’s great series exploring Magical Egypt.  There are 8 episodes in the series. There used to be a playlist with all of them but it is no longer available on youtube.  It is now available online from the organization that oversees West’s work.  Episode 1 is here. West passed while I was in Jordan with clients, having just come from Egypt on my first trip there.  The series helped me decide that I definitely wanted to make the trip happen, with clients. It wasn’t a lifelong dream. But it did feel important, to see it and experience it for myself. West’s videos weren’t enough. I wanted to be there in person.

During that first trip to Egypt I remember feeling much more enthralled with the temples than the great pyramids. The temples feel other worldly, timeless, and incredibly mysterious.

One time wasn’t enough and I realized this on the first trip, getting some reflection time at the oceany-blue colored depictions of the Temple of the Hathors in Dendera.  I returned again in Jan 2020 and have my third trip coming up March 30 – April 13 2022. It is not a cheap trip, especially if you like to travel nicely like I do. Special permits that allow private access to the sites involves requests, approval and fees. Hiring an Egyptologist, and a Tour manager to handle the logistics is worth the investment. Thanks in part to West and my own gifts and abilities, we are open to what the Egyptologist offers, while also being open that something else may be closer to truth.  It is a very special experience of reverence for the recorded history and reverence for the Egyptian people, their mastery, vision, architecture, engineering, culture and longevity relative to other societies.

As I walked through the temple of Karnak on the first trip, wandering with another guest on our own away from the crowds, I felt a sense within me feeling, “it’s still here… it’s incredible that this is still here.”  I was led in that moment to hold my hand open, not touching (they don’t like that), over the glyphs. I closed my eyes. I felt the glyphs as if they were pulsating. It brought me back to that meditation, with the glyphs feeling very much active, alive.  I had no interest in the current interpretation of what those glyphs meant. I wanted it to be bigger than that, similarly to the words I love you being much more than three words said in that particular order.

What I sensed upon returning from that first trip (and I acknowledge this sounds very out there) is that the plethora of glyphs we saw throughout our adventures in Egypt weren’t hand carved.  What if there was a machine they used to print the glyphs?  If so, then our expectation that the Egyptians hand carved each glyph would be akin to someone thousands of years from now finding texts on paper in books and presuming each symbol was inked by hand.  If, for whatever reason, the future tourists didn’t come across a nearby printing press, why would they expect a machine had made them?  The glyphs are perfect, albeit worn.  Why not also consider a glyph press was created and used, just because our sense of older societies involves crude tools and laborious creations?

If you are drawn to Egypt, I hope you make your dream a reality. Visiting Egypt is humbling, inspiring, mystifying and unifying.

If you enjoy well-planned, organized travel with a thoughtful itinerary, please consider traveling with me. We have the Egyptologist there to answer the most detailed historical and anthropological questions. And you have me offering the more esoteric possibilities of Egyptian times, and now. Travel opportunities with me are available for your consideration here.

If you are inspired to travel to Egypt, I’ve got a great trip for You. 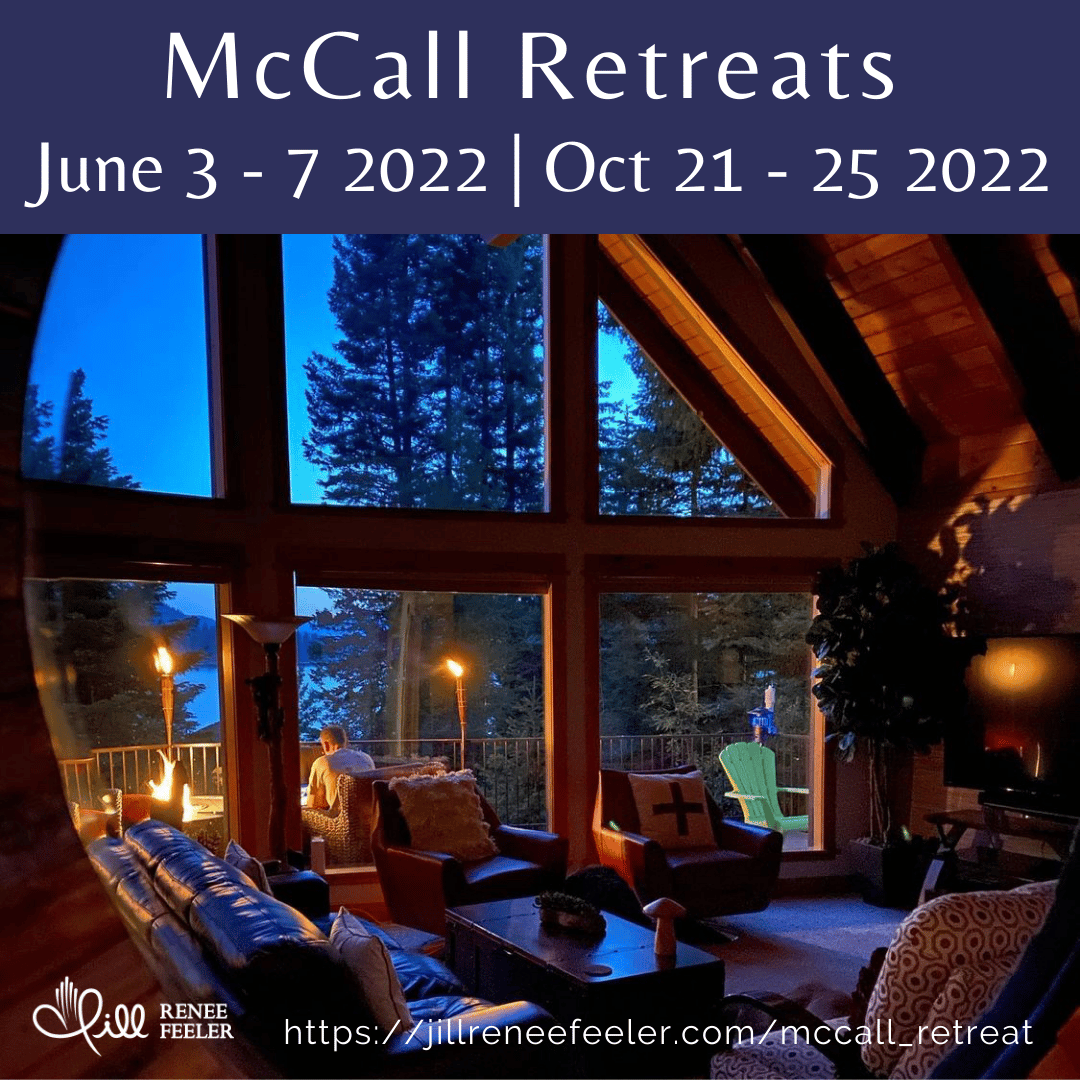 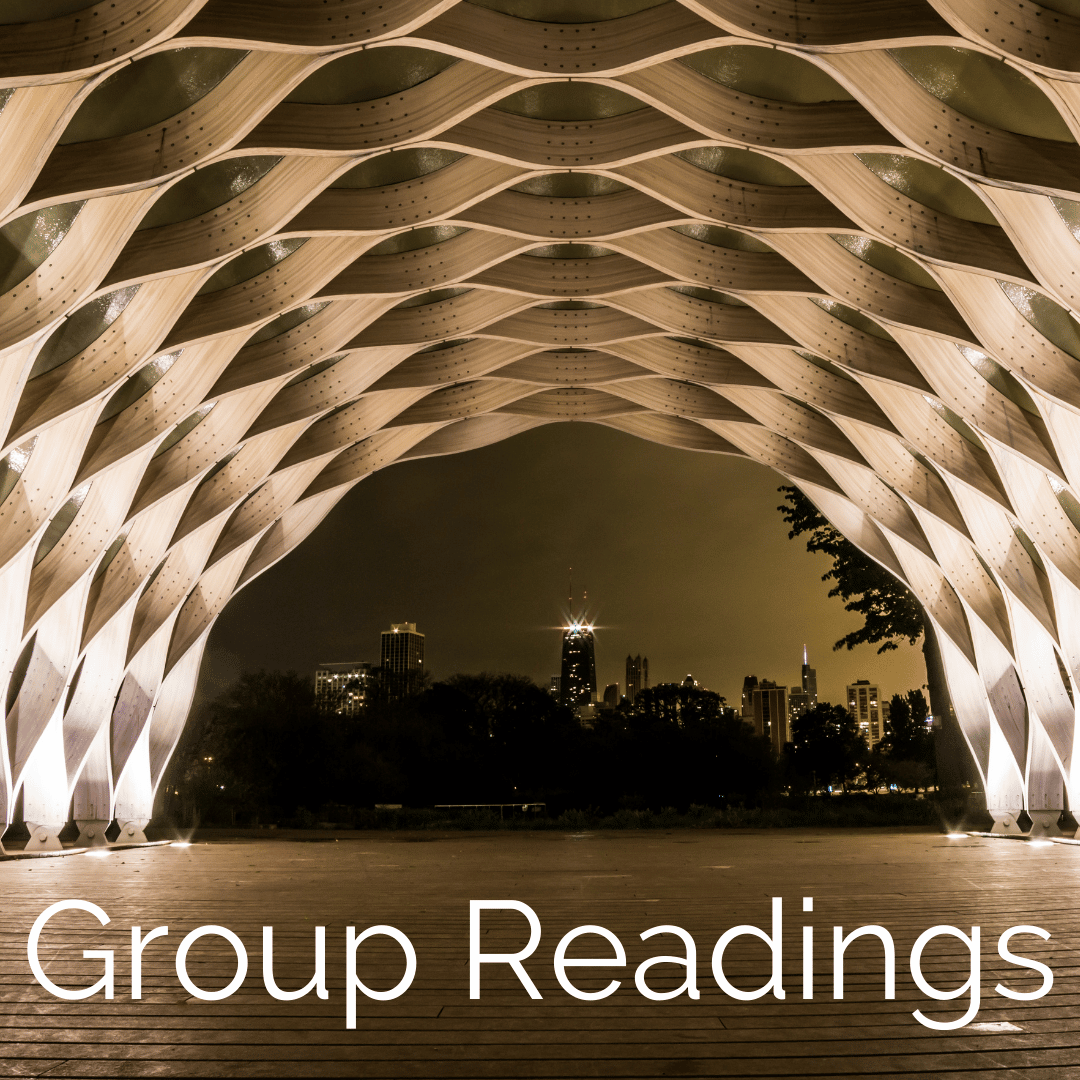 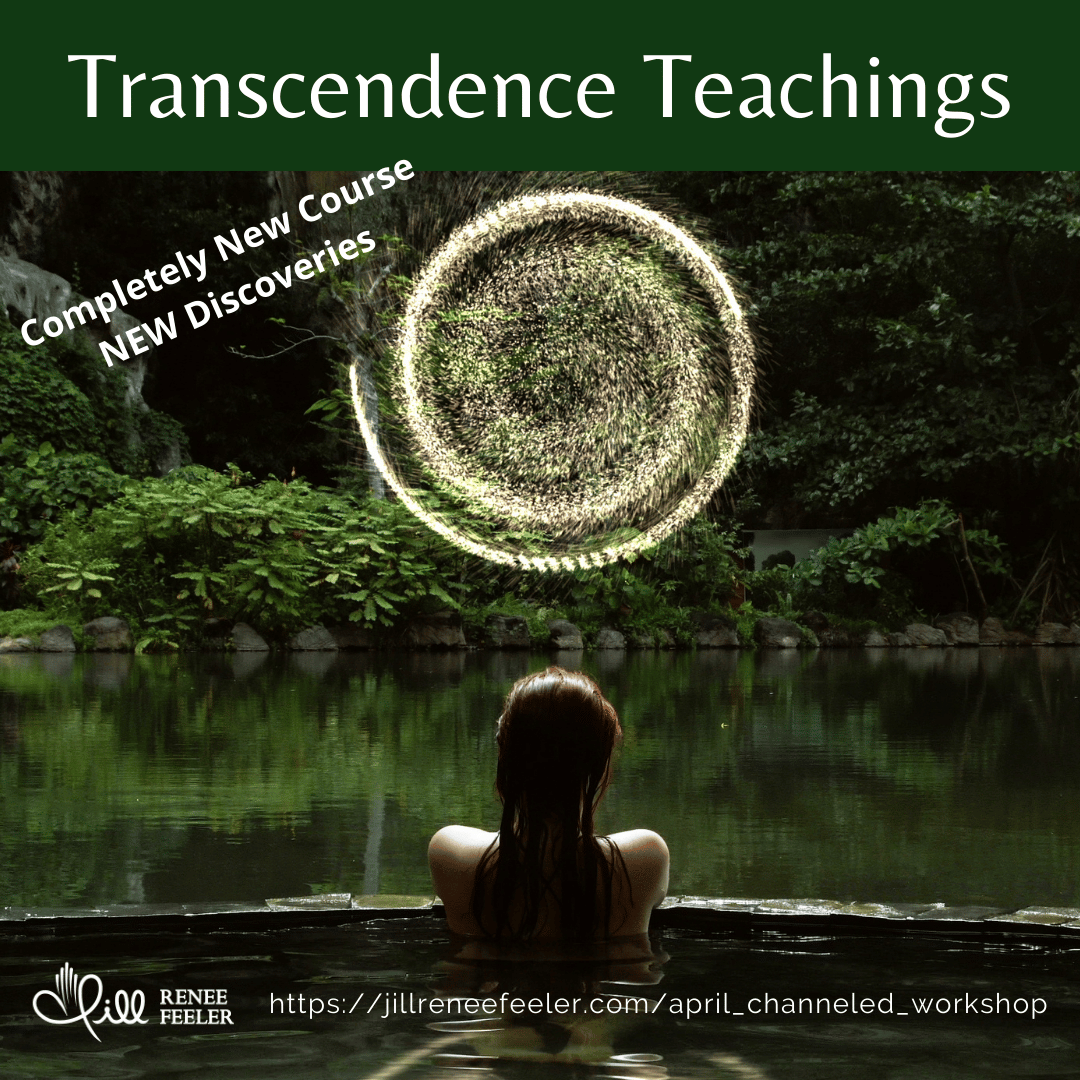 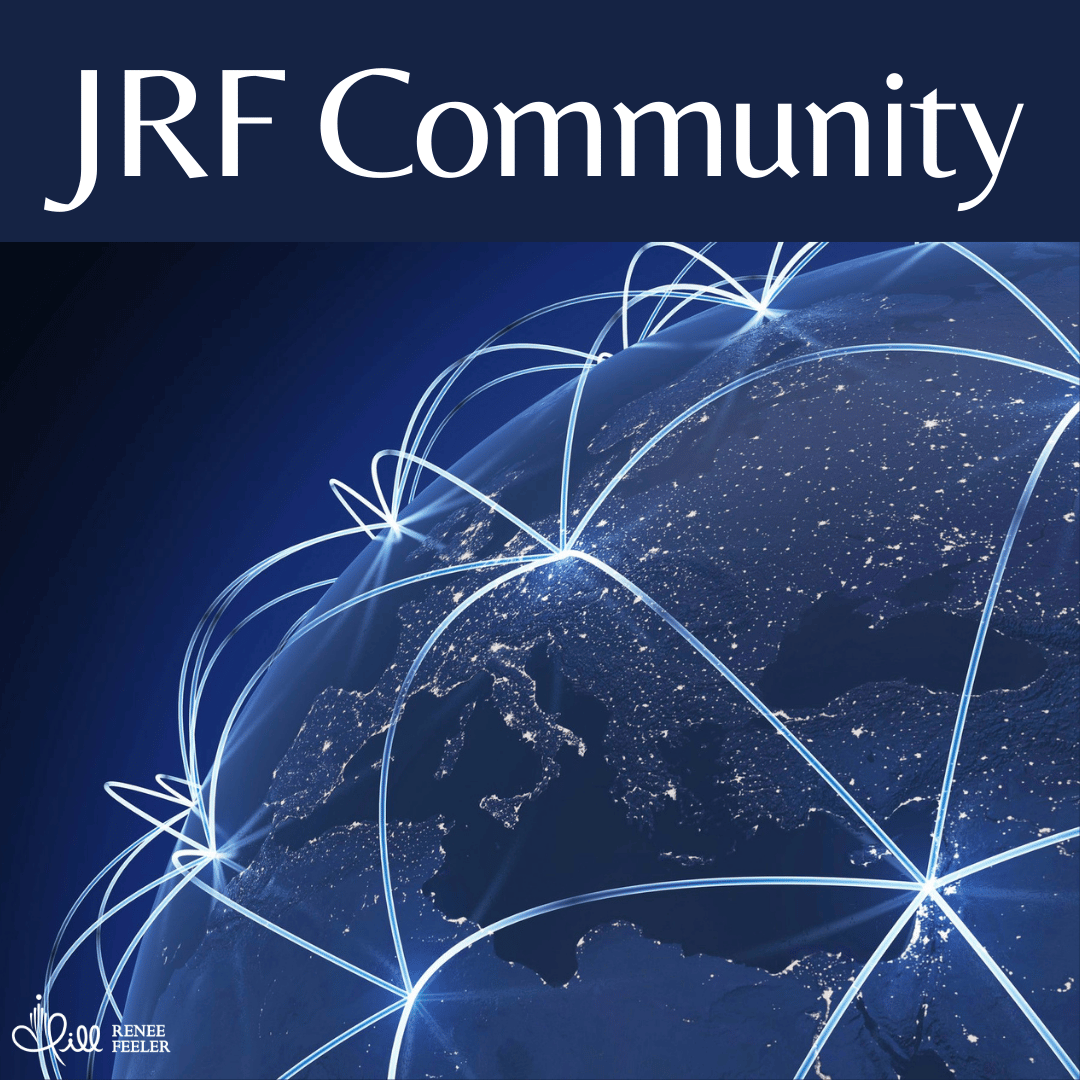 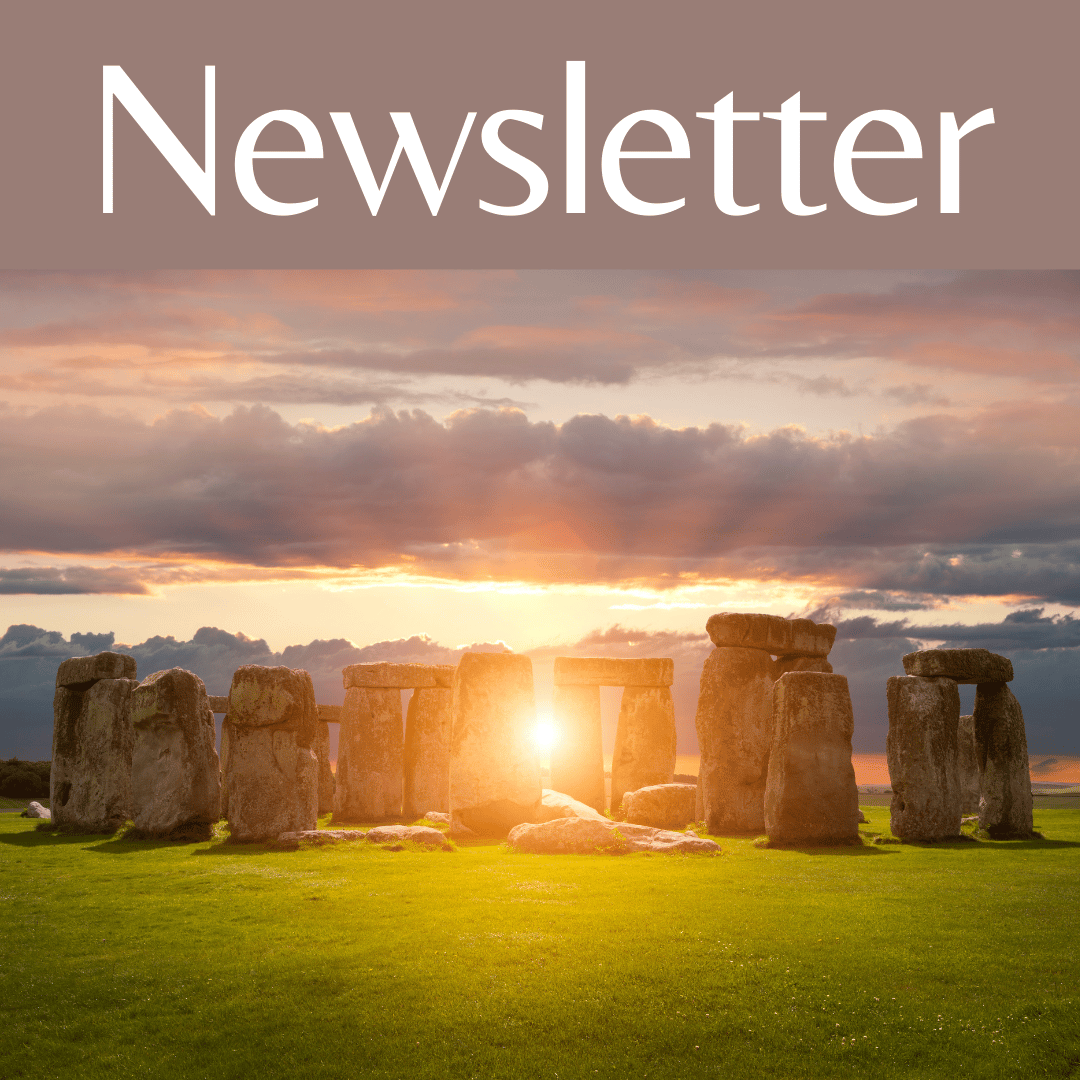 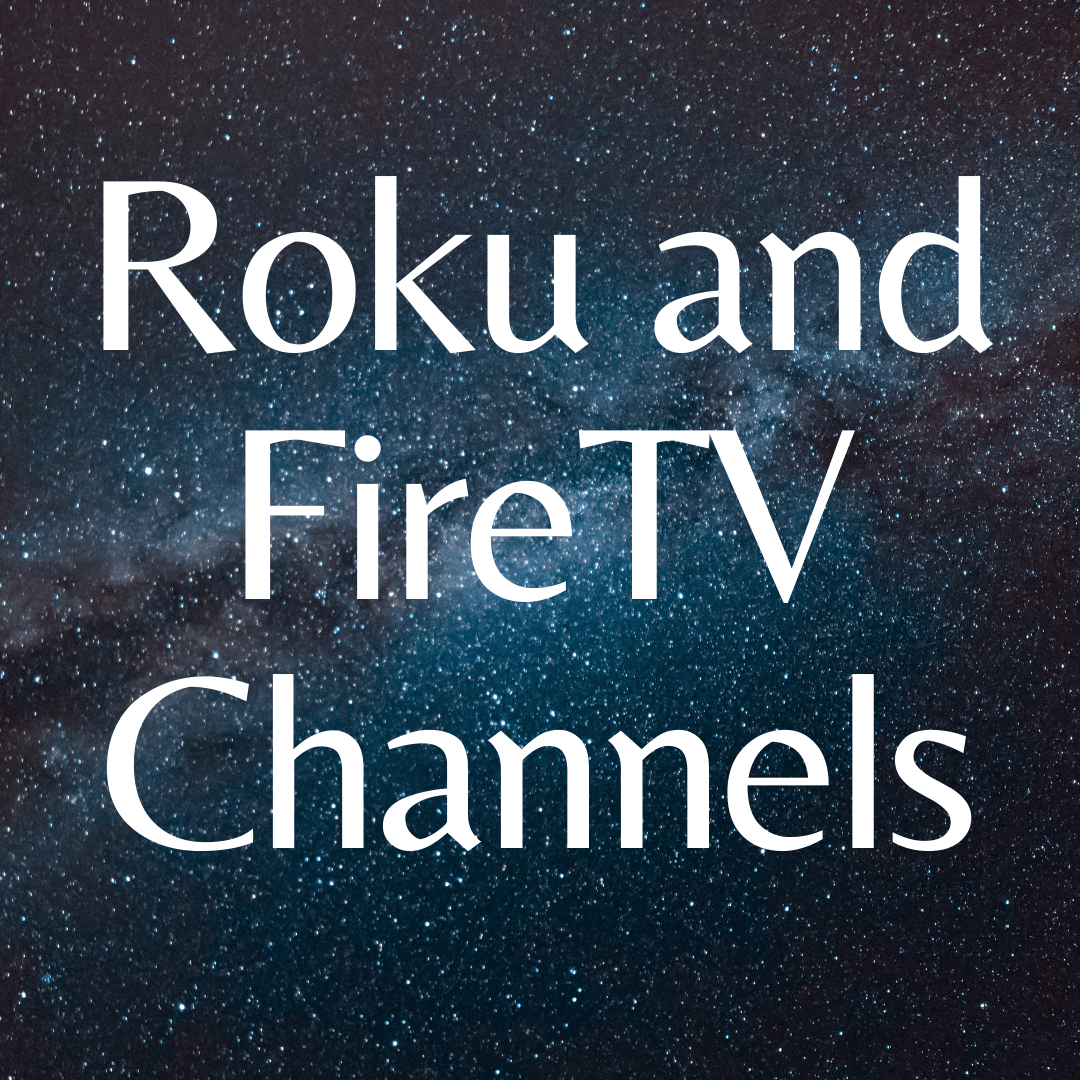