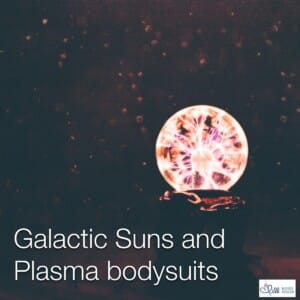 A very important update on the fabled galactic sun and other key facets in esoteric teachings. Liberated methods for being your inner light.

In spiritual and esoteric communities that are interpretations offered for what we are, what this place is, and what is happening here. Some of it can feel so amazing and other worldly that it makes this actual reality feel boring, uninspired and even disconnected from God. Religions can have this affect on people, too. This article offers our fresh perspective on some specific ideas in metaphysical ideology, encouraging an open mind and open heart to perhaps more reasonable approaches to enlightenment, inspiration and connecting to Spirit.